If you have ever watched MasterChef Australia or South Africa, then you will know that Italian meringue is one of those things that if not done perfectly, it is not only ugly but a total disaster and supposedly quite easy to mess-up. So, I don’t know about you but I know I was nervous to ever try making it, for fear of a complete and utter ‘nailed it‘ situation (if you want to see some funny kitchen disasters, then click on the nailed it link).

However, with all this knowledge under my belt, I decided to brave it and looked for a relatively simple and hopefully proven recipe…then I prayed it would work. When I came across Martha Stewart’s recipe, I thought it sounded easy enough and must work…I mean she is a kitchen goddess and surely knows what she is doing!

This recipe has been adapted from Martha’s ever so slightly. I can’t say it is foolproof as I have only made it once but it was perfect and so moreish…we kept licking our fingers, the bowl and utensils!

Below is a pic of the Italian meringue frosting on some lemon cupcakes…which will hopefully be on the blog next week! 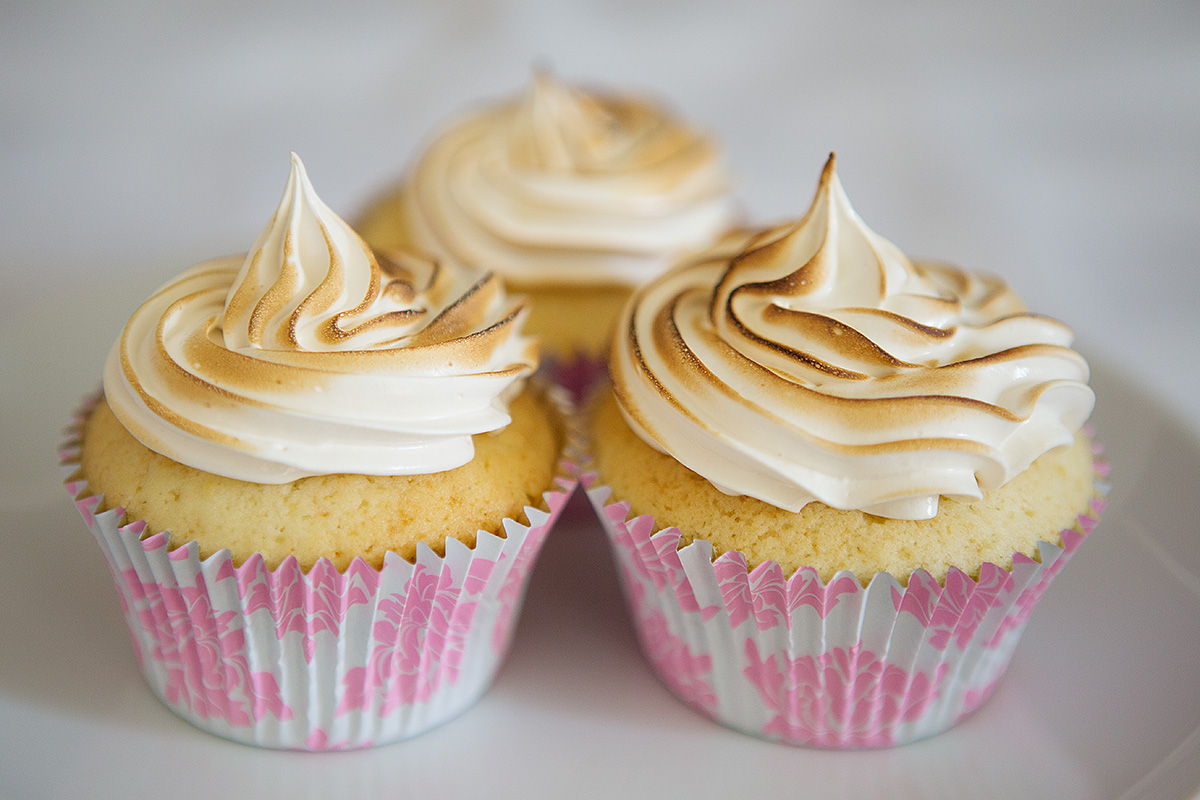