My contribution to all things milk tart flavoured is a moist and delicious milk tart bundt!  I collaborated with my Baking Buddy, Ange. We used the flavours of milk tart as inspiration and together we came up with this awesome concept – Milk Tart Bundt! We are currently crazy about bundts…so it was inevitable!

This recipe is easy, sweet and scrumptious! Well worth trying.

Milk tart is a classic South African dessert, that is known as melktert in Afrikaans. Traditionally, it consists of a sweet pastry crust, filled with a creamy custard, that is baked in a round pie dish and dusted with cinnamon after baking.

Melktert seems to have originated in the 1600s from the Dutch settlers in the Cape. The origin of Mattentaart is accredited to a recipe listed in Thomas van der Noot’s book, “Een notabel boexcken van cokeryen” (A Notable Book of Cookery) and there is a possibility that melktert was developed from this same recipe. 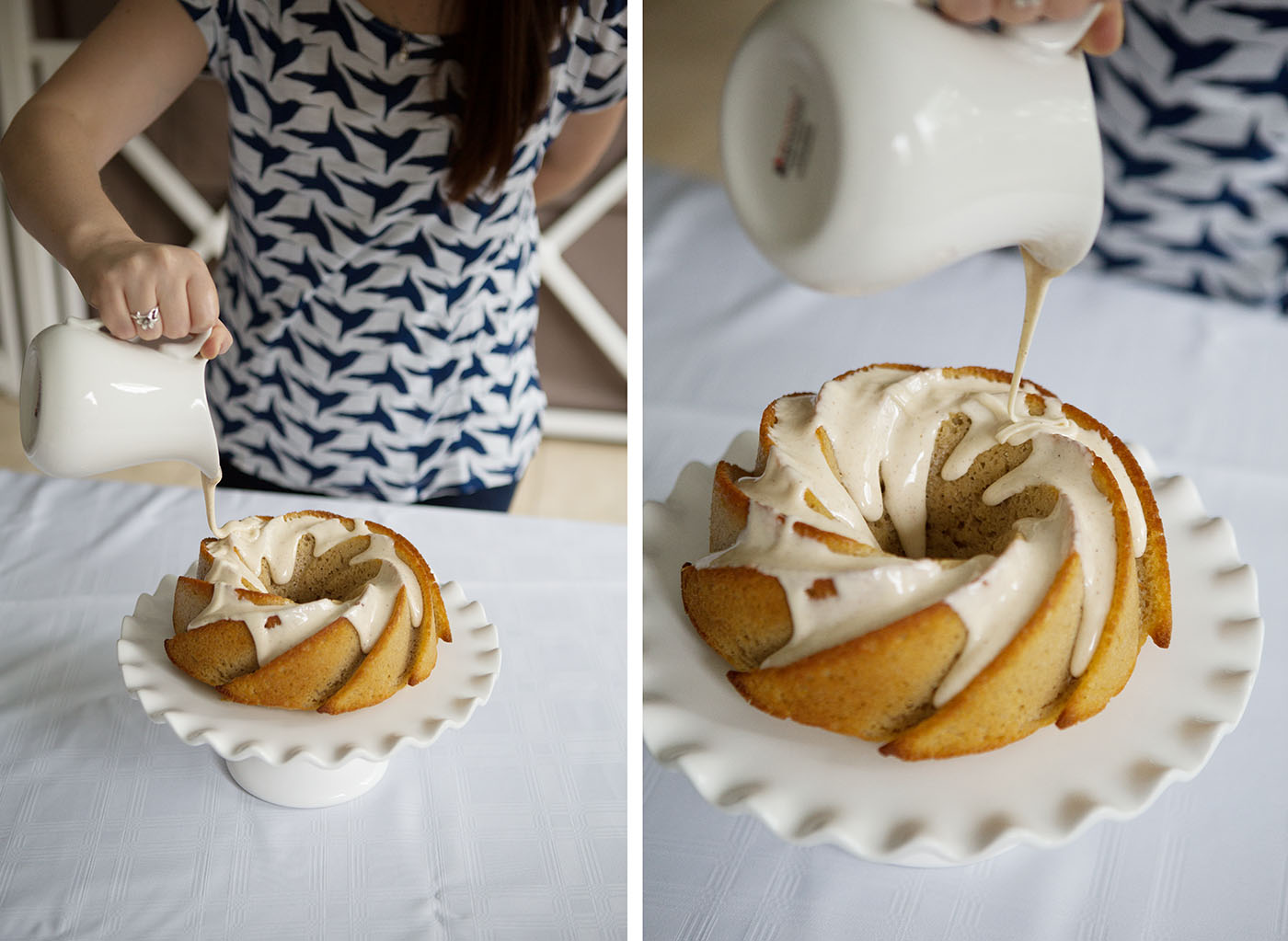 Milk Tart Bundt : Angelique pouring the glaze over the bundt

for cake
for glaze

for cake
for glaze 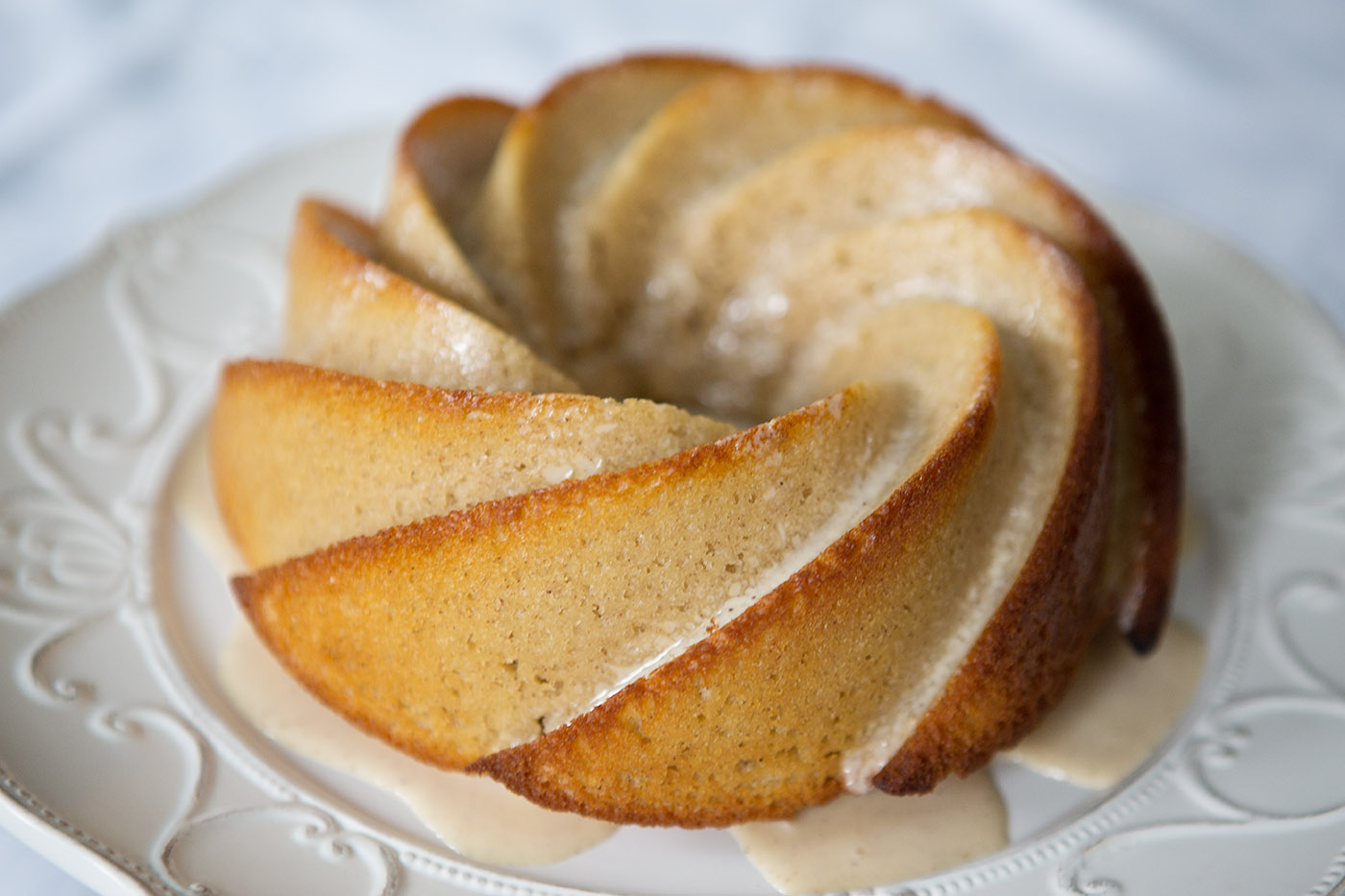